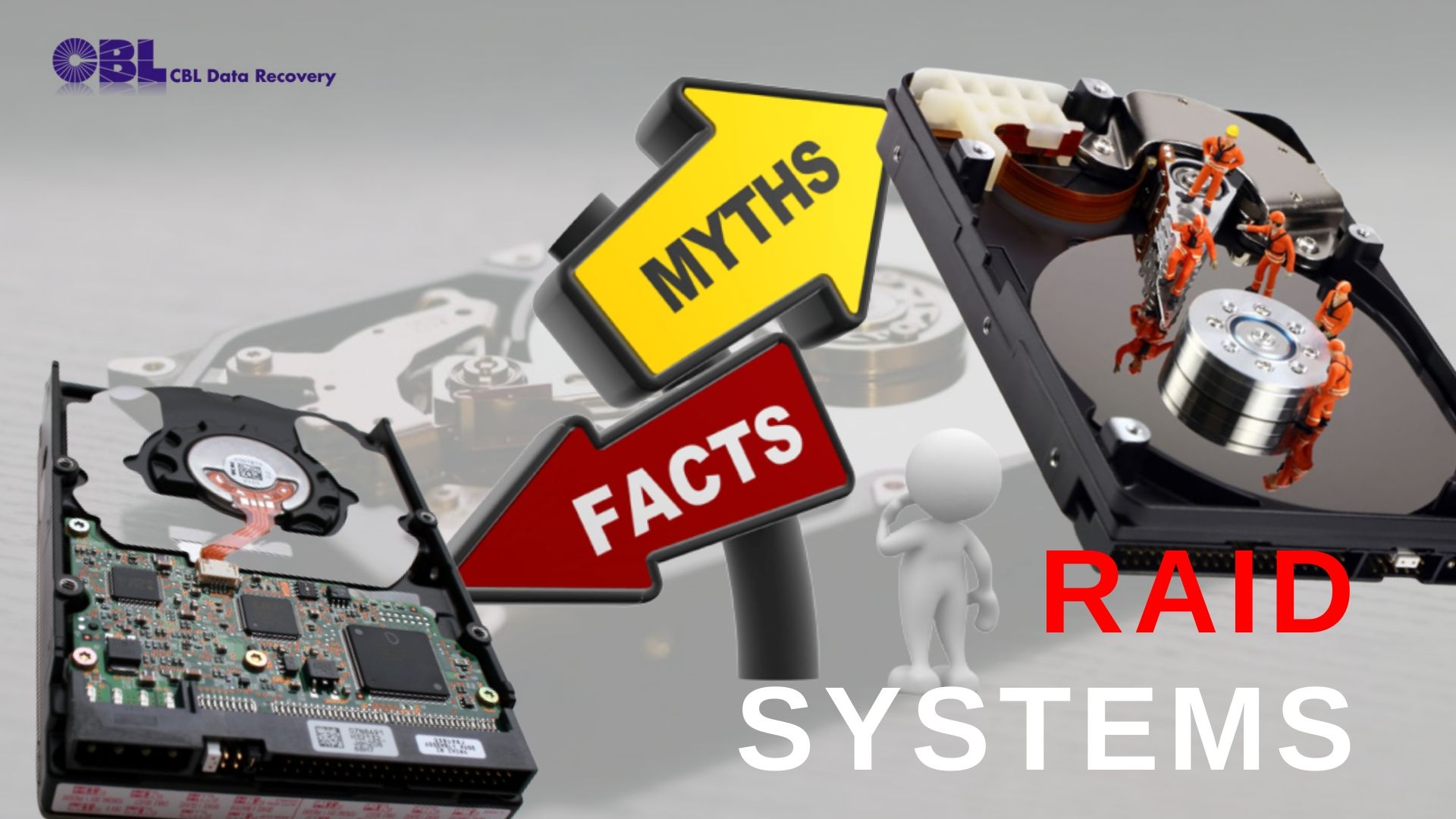 If you ask anyone which is the most common and accessible data storage technology in use today, the answer will be Raid data storage. Well, there is nothing to be surprised about. A redundant array of independent disks is a data storage technology that is widely used by companies and even individuals. For business firms, data security is of the utmost importance, and this is the reason why global companies choose Raid systems for storing confidential data.  Raid systems are fault-tolerant, thus giving that extra confidence to firms that their data is safe and secure. Do you know Raid systems can be configured to work independently, thus preventing data loss at the time when one drive fails? However, it would be wrong to say that Raid systems are not susceptible to failure.

High fault tolerance doesn’t mean Raid systems are infallible.  Raid systems can only offset the failure of a single, drive but don’t offer the same protection against multiple drive failure.  Also, like a Raid system user, you must remember that Raid systems are susceptible to the same problems that single hard drives encounter. And there are a host of other issues that Raid systems experience, the most common being lost server registry configurations, accidental Raid drive reconfigurations, Raid controller failures, and multiple drive failures.  In addition to these problems, there are certain myths about Raid systems that prevent users from making the most of the storage system. But, before we discuss those myths, let’s talk about the common failures of Raid systems. 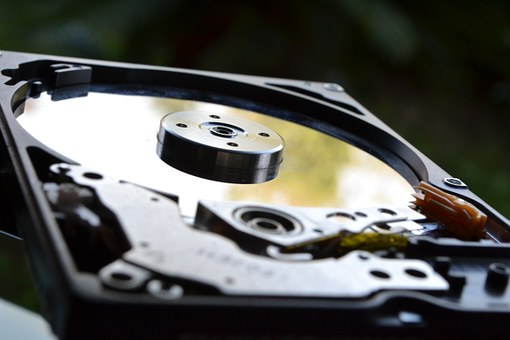 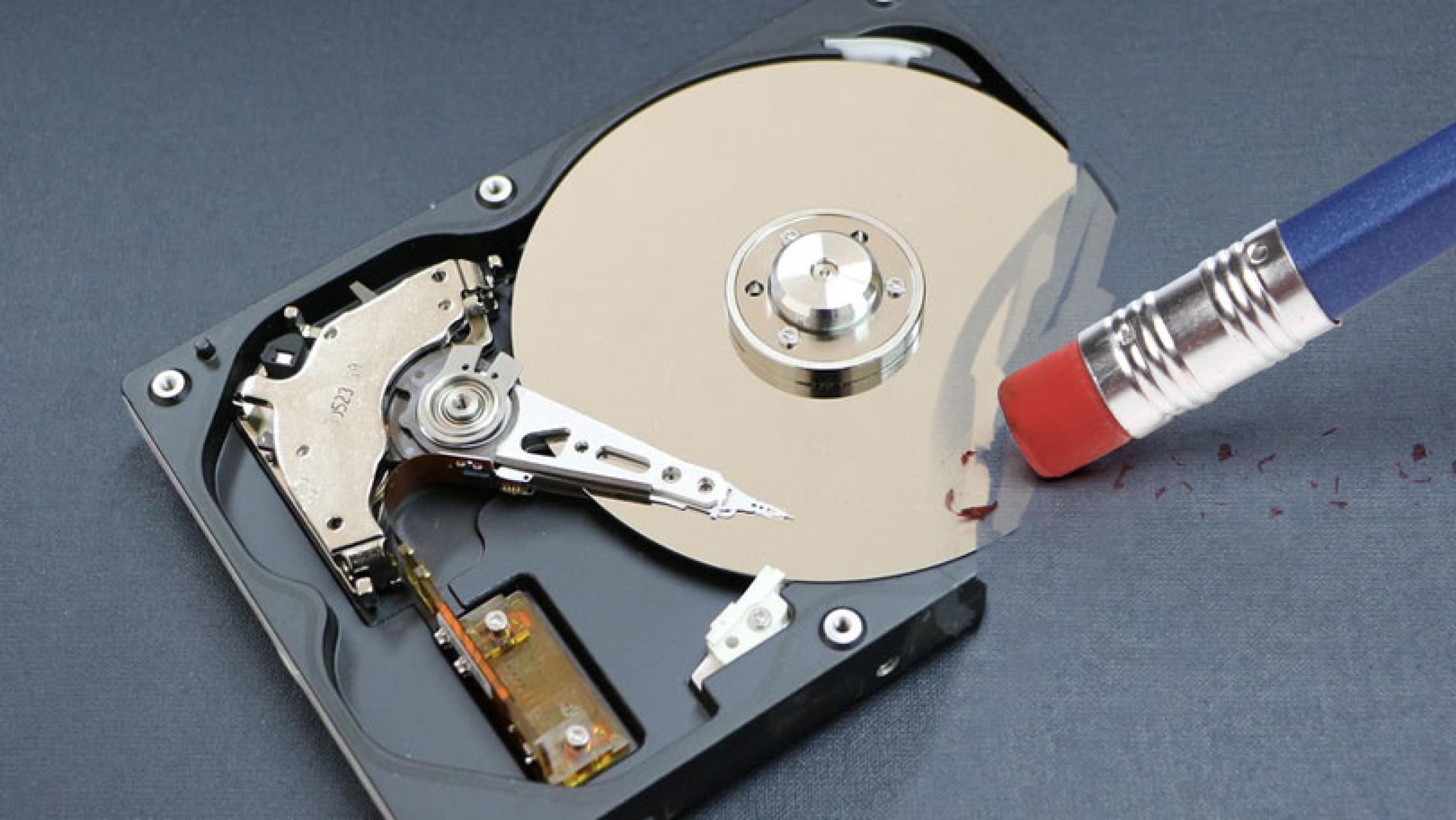 Now, moving a step forward, let’s talk about the common myths about a Raid storage system that are another serious problem faced by business firms as well as individual users of Raid systems. Some of the common misconceptions about Raid systems include:

Because of these advantages, people think that all the Raid systems are redundant. But, the truth is far from it. According to experts, Raid 0 has no redundancy at all.  In Raid 0, you will get equal distribution of data between each disk in the array. This means with the Raid system, users will get much faster read and write speed.

Now, coming to the last part, which is the benefits of the Raid system, some of the reasons why the Raid storage system is popular amongst global firms include:

As we come to an end, by now, users will have a complete understanding of the myths and benefits of Raid systems. Before going for a Raid system upgrade, users must take everything into account, as the reason for the upgrade and system configurations.

A Definitive Guide to the Need of Cyber Security Platforms

Top Mobile App Development Trends to Watch Out For in 2020