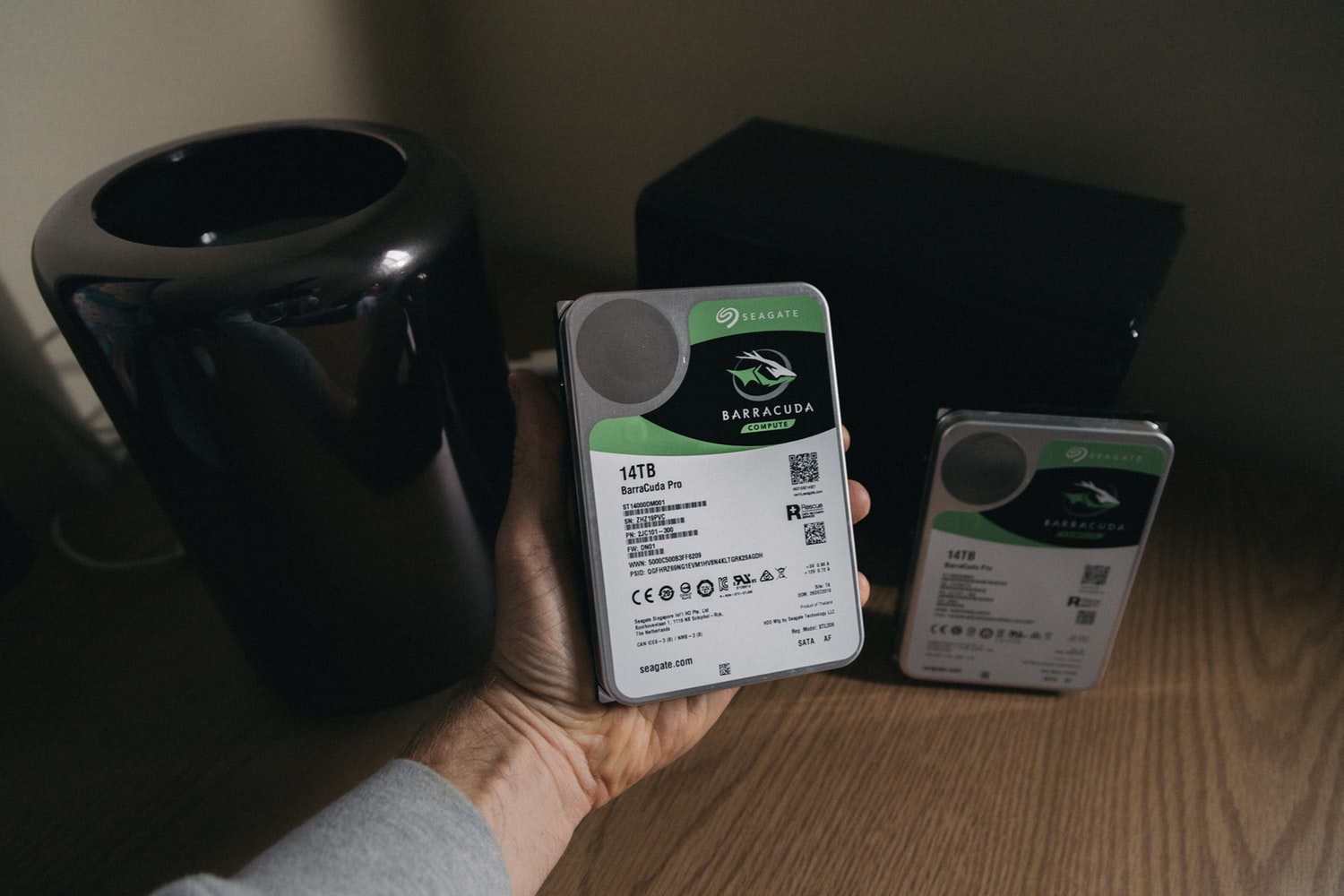 What is the first thing that comes in your mind when we talk about RAID Technology? Do you symbolize Raid with the pandemonium that ensues after an undesired hardware failure?  But, when it comes to the IT infrastructure, the term has a different connotation. Raid stands for Redundant Array of Independent Disks, which is used for storing valuable and mission-critical data in various places on your hard disk data recovery to create redundant data in case of a drive failure. But, the question is, does your business requires to invest a massive amount of resources in the RAID technology?  At present, reliable infrastructure and secured data management system is what differentiates a global, successful enterprise from the rest.  As businesses have already stepped their foot in the era of big data, the need for secured data storage management solutions has become the need of the hour. And, this is where RAID comes to the rescue of firms. 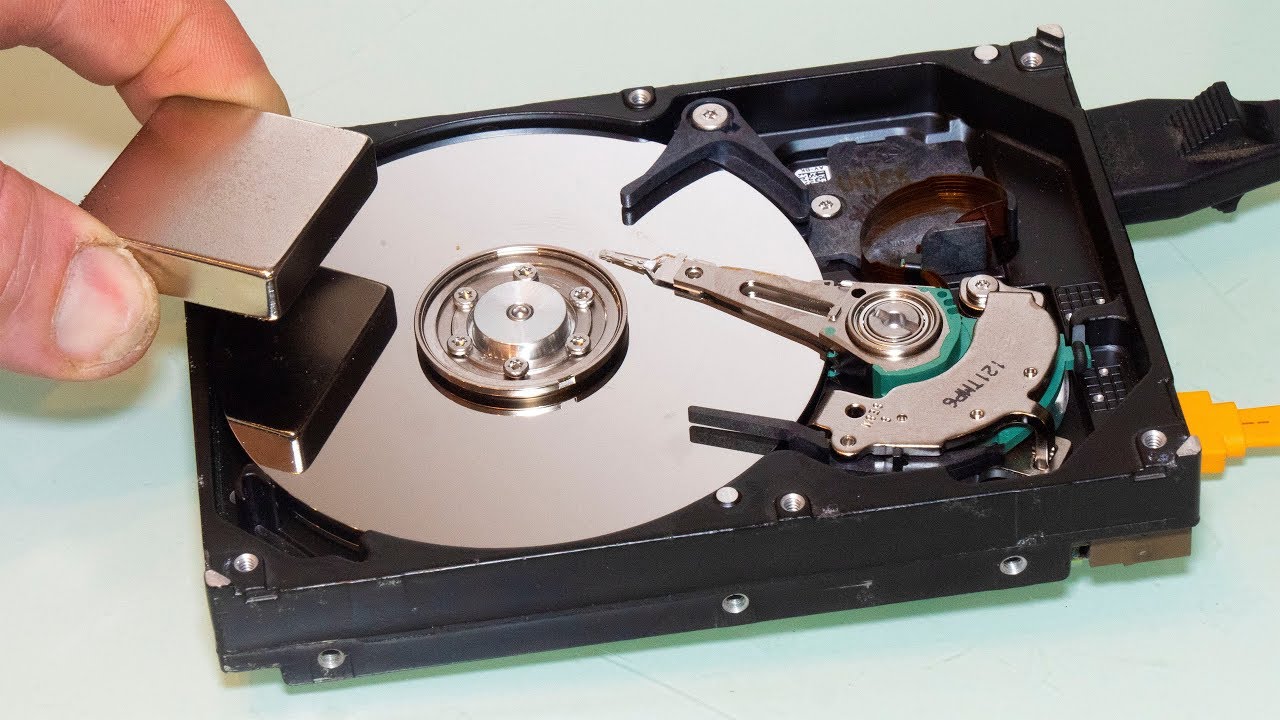 How Exactly does Raid Technology Work, and How your Business can Benefit from it?

Before you divert your resources for implementing Raid technology, you must first know how exactly the Raid systems work. Let’s take an example. You have terabytes of valuable data stored in various hard drives within your data infrastructure. Now, how much time will it take to access each file individually? We can’t even imagine how time-consuming and frustrating it will be for the employees. And, accessing individual files introduces the risk of Hardwar failure. In such situations, to increase productivity, firms should make maximum use of Raid technology. With the Raid technology, firms can combine individual storage drives into different structures to optimize performance, capacity, and security. You can opt for different storage arrangements within the Raid system to attain maximum benefits.   There are 4 popular Raid levels, which include:

This the lowest level of Raid and is known as disk striping. Here we store data across multiple disks. Since many disks read and write data simultaneously, there is a performance boost. But, the limitations are that this Raid level doesn’t offer fault tolerance. Also, to increase performance, all storage drives must have the same capacity and specifications.

This Raid level uses a mirroring technique to copy data to other disks in the Raid array. In addition to data redundancy, this RAID level also offers fault tolerance. Because of data mirroring, your valuable data will be secured at the time of drive failure. But, the limitation is the performance downgrade because you have to upgrade data in the mirrored disk.

For the business world, this is the most popular and beneficial Raid level. It combines the benefits of striping and parity.  If you want a system in place that will detect data transmission errors, the parity checking system is what you need. Raid 5 offers a parity checking feature that helps in improving both the performance and data security.

With the improved parity protections, this Raid level is an upgrade over the Raid 5. In this Raid level, we add one more parity block to the array. This means you can have two failed drives and still enjoy the benefits of an entirely operational server.

Even though raid technology has bought a revolution in the data storage networks, it still can undergo failure. Trust us, even though the Raid system offers multiple benefits, they also suffer failure because of the vulnerable hardware and software components. Also, note that once a Raid system fails, all the data stored in it will be lost. So, to prevent data loss situations, it is better to adopt preventive measures. And, the first step towards prevention is to gain knowledge about the common types of Raid Data Recovery system failures. 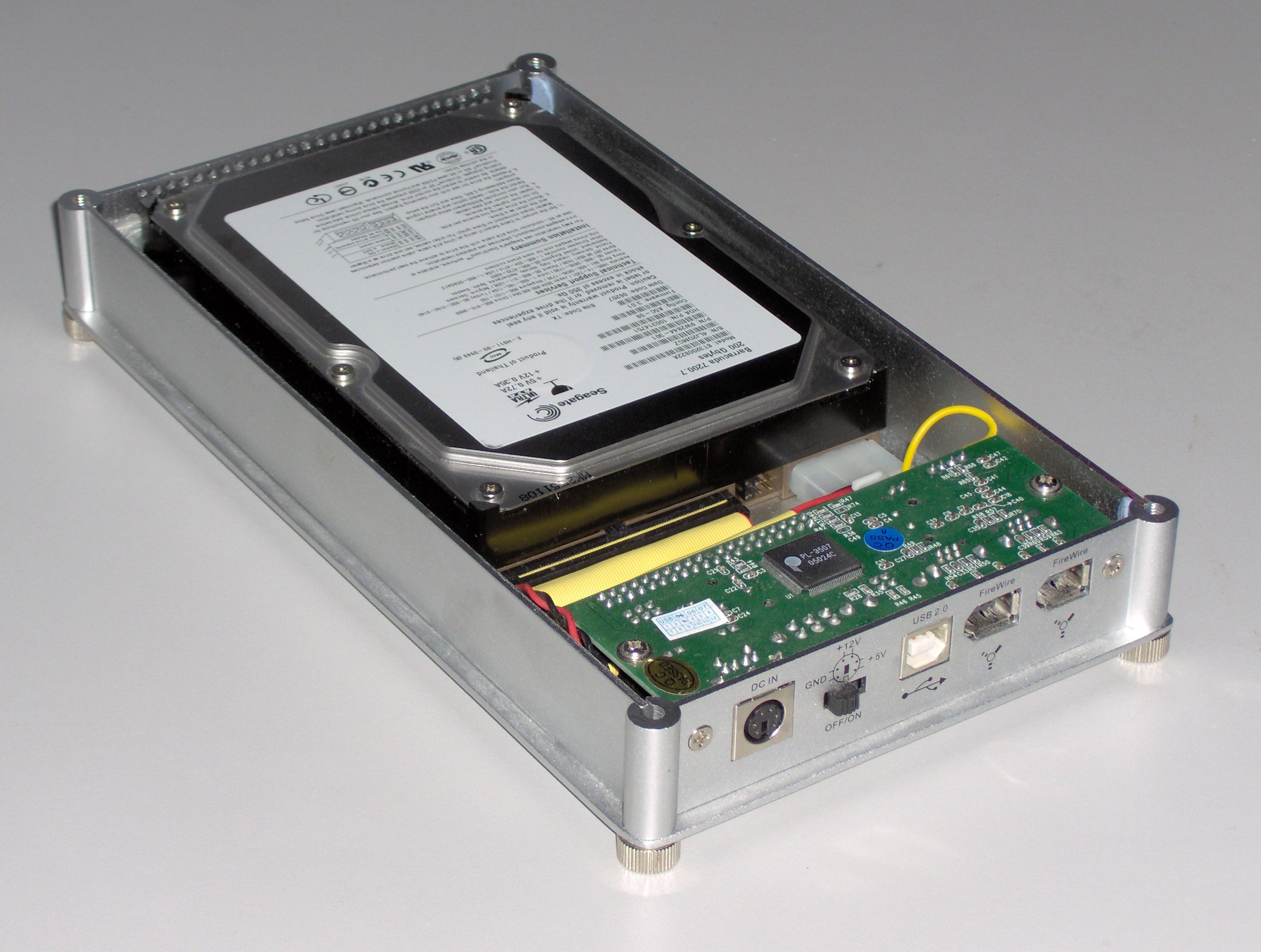 Now, as you are aware of the types of Raid failure, it’s time to look at the preventive techniques that offer protection against these failures.

1. Don’t set up Raid volumes by using all drives from the same tray:

Trays and shelves of drives on the storage array consist of sequentially numbered drives that consist of the same manufacturing line. And, by setting Raid Hard Disk Data Recovery across a set of sequential drives exposing the Raid volume to a higher risk of serial drive failures. To prevent the failure, instead of creating the Raid volume from all the drives on the first tray, it’s better to use different trays if possible. By doing so, you will be able to reduce catastrophic Raid volume failures.

One way to protect the raid system from failures is by preparing the battery for writing cache. Raid controllers use caches to improve performance. While writing/reading cache, if a power failure occurs, you will have to face data corruption. Therefore it’s better to gain knowledge about the Raid caches and create a secured power backup to prevent any loss of data.

3. Go for the consistency checks:

Are you of the opinion that Raid failures don’t fail frequently? If so, its time to burst your dream bubble. Since Raid systems can fail regularly, you need to continually check the Raid system to ensure they are working correctly. You can also opt for disk monitoring technologies to check the disk health periodically.

Don’t believe those who say that you can run failed drives after the failure detection by the manufacturer. Never take the chance to force the drive back into the system and start your normal operations. If you force the failed drive back into the operations, it will increase the damage resulting in the loss of millions of dollars for data recovery.

Many drivers offer the hotplug feature that allows users to replace the failed drives without shutting the system. But, trust us, Raid rebuild is time-consuming, and if any problem occurs during the rebuild process, it will leave the data to potential risks. So, if you have data backup in place, then only go for Raid rebuild.

6. Always have a backup:

Note that Raid servers are based on the foundation of data redundancy, which aims at providing data continuity no matter what the condition is. On the other hand, in data backup, we create copies of original data that will help users to recover data in the event of a disaster. This means that even if you use Raid systems, you need a secured backup of data. Don’t fool yourself; Raid is not an alternative for physical backup. At the time of severe Raid failure, it’s the physical backup that will come to your rescue. If your backup is up-to-date, you can get your data back immediately.

Do you know different Raid configurations have various redundancies to prevent data loss situations? This means you should create a conceptual design of the storage system that provides adequate data loss provisions. Since single drives can fail at any time, you can replace the faulty drive with no data loss.

8. Prepare for the system failure:

When you purchase a Raid system from one manufacturer, all the hard disks will have the same batch and production date. This means all the drives will not reach the end of life at the same time. This means you have to continually check the status of the Hard Disk Data Recovery Singapore at regular intervals. By doing so, if one drive fails, you will know it at the right time and will be able to replace it to prevent a data loss situation. Waiting too long to replace the faulty drive will increase the chances of another drive failure. Hence you must always keep track of the health of the hard disks present in the Raid storage arrays and take the necessary steps at the time of drive failure. 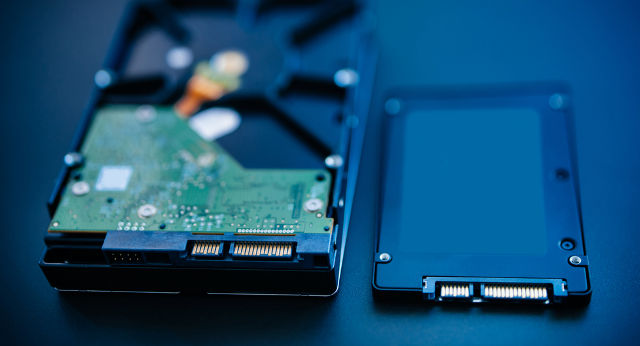 By now, you will have a complete understating of the Raid system, its failure, and preventive measures you can adopt. But, even after adopting these precautionary steps if you encounter Raid failure, always consult a data recovery specialist to get your data back.

A Definitive Guide to Hard Disk Problems and Solutions

It has now become a common trend that we come across newly designed ways to steal confidential data. Today, database servers are the prime targets of such stealthy attacks. If reports by Verizon Data…

Are you looking for a reliable and highly secured online platform for storing your critical business data? After evaluating various storage options, have you decided to go with cloud storage? Cloud storage is the…

In this current year of 2019, it’s sheltered to accept that most knowledgeable and experienced Windows 10 clients have changed from SATA hard drives to SSDs – regardless of whether by getting a generally…

A hard drive is no less than a need for those who dedicate more time on gadgets and are indulged into saving digital media and sharing it. Not just for personal use, but we…